Chr. Hansen Holding A/S (“Chr. Hansen”) has entered into an agreement to acquire all of the shares of Jennewein Biotechnologie GmbH (“Jennewein”), which is a leading player in the Human Milk Oligosaccharides (“HMO”) market

The acquisition is fully in line with Chr. Hansen’s 2025 Strategy of pursuing bolt-on acquisitions that extend and strengthen its microbial and fermentation technology platforms.

“I am truly excited that we have reached an agreement to acquire Jennewein. The fast-growing HMO market is a new space that we have been following with strong interest for some years. In truth, we are making a long-term investment and commitment to HMOs, which I am convinced will bring long-term value creation to our shareholders. Given the addressable market and the expected growth rates, this is now our 5th strategic lighthouse and will be accretive to our organic growth beyond 2020/21. HMOs also fit perfectly with our purpose to, ‘Grow a better world. Naturally’, as these are some of nature’s most intricate nutritional components for the most precious and vulnerable – newborn infants and young children.”

“For us, Jennewein is a strong fit to our microbial portfolio, as its fermentation platform is also scalable and offers good long-term margin potential as volumes increase. Jennewein is a leader in the HMO industry with a superior product offering and IP portfolio, and we believe the company holds a leading position in this relatively new and very exciting market. Jennewein’s products will have strong functional synergies with our probiotic bacteria, such as LGG® and BB-12® and combining the companies will create an even stronger competitive advantage. Furthermore, we believe that the very talented employees of Jennewein will be a strong cultural fit to Chr. Hansen,”

“Today, we are starting a new chapter in the pre- and synbiotic market by combining the strengths of Chr. Hansen and Jennewein Biotechnologie. 15 years ago, Jennewein started with the ambition to make human milk oligosaccharides available for all infants. Today, HMOs have become a must-have for all premium infant formula. Whereas initially we were very much intrigued by the anti-infective effects of HMOs, in particular against human pathogenic viruses, today it is clear that even more beneficial effects can be expected from the combination of HMOs with probiotics. Thus, Chr. Hansen is the perfect match for Jennewein to bring the HMO story to the next level.”

About HMO and the acquisition of Jennewein

Jennewein is expected to generate sales of around EUR 50 million in 2021, but with a net EBIT loss. The total consideration equals EUR 310 million on a debt-free basis. The transaction is expected to be completed in September 2020. The transaction will be financed through committed facilities from existing debt financing partners. Jennewein was founded by Dr. Stefan Jennewein and Dr. Klaus Jennewein. Dr. Stefan Jennewein will transfer into a role as Chief Science and Technology Advisor, while Dr. Klaus Jennewein will retire from the company.

Human Milk Oligosaccharides are essential groups of milk sugars found only in human breast milk and are essential to developing a healthy digestive system in infants. HMOs are synergistic with probiotics and help to create and strengthen a well-balanced microbiota, support the development of a strong immune function and protect infants from infections. HMOs are approved as an ingredient for infant formula in North America, Europe, parts of Latin America and Asia with approvals pending in key markets such as China, India, Brazil and Argentina.

Financial implications and outlook
Chr. Hansen’s financial outlook for 2019/20 is unaffected, and the long-term financial ambition also remains unchanged. The HMO business will be part of the Health & Nutrition area and will operate as a separate, full value chain with strong support from Chr. Hansen. The HMO business is expected to be EBIT margin dilutive to the Chr. Hansen Group through the strategic period until scale in the business is realized. However, beyond 2024/25 the EBIT margin potential is expected to be similar to the existing Chr. Hansen business. 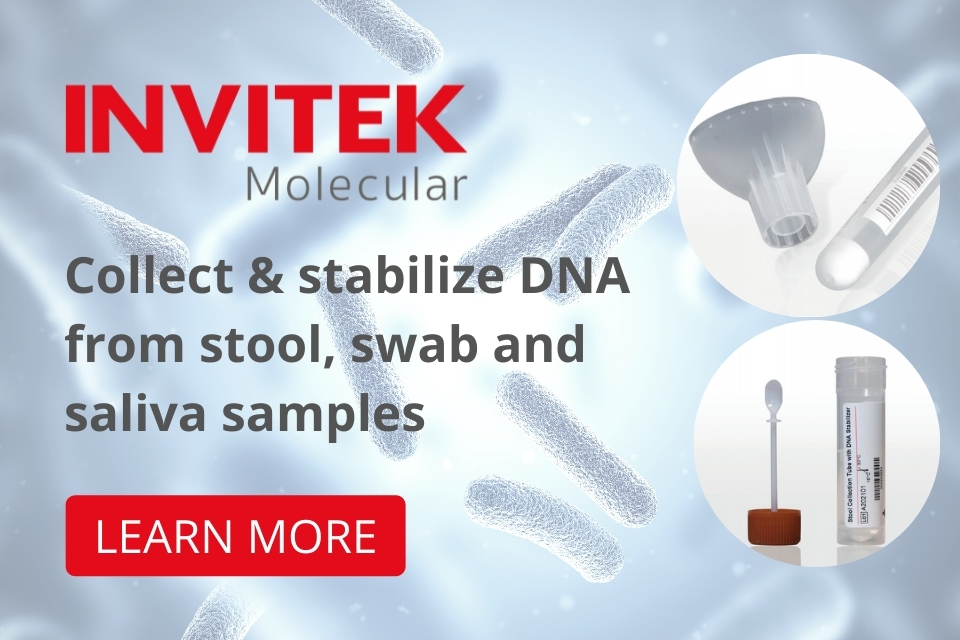