Approximately 220-250 million people globally suffer from food allergies, an increase of 350 per cent over the past 20 years. The economic impact for treatment of food allergies in the US has been estimated at US$24.8 billion per year.2

Building upon earlier trials conducted at the Murdoch Children’s Research Institute, Prota Therapeutics is progressing towards a large-scale Phase III clinical trial, under a US Investigational New Drug Application (IND). The aim is to commercialize a medicinal product using new pharmaceutical grade therapeutic dosage forms for treating peanut allergy as the first indication, and to build on the relationship with Chr. Hansen to explore indications for treating other food allergies.

“An effective therapy to treat peanut allergies is now a realistic target. Chr. Hansen is the ideal partner for us, both as the owner of one of the key components in the therapeutic product – LGG® – and as a leading expert in microbial solutions. Chr. Hansen has demonstrated the capability to deliver a pharmaceutical quality product that can be regulated as a biological therapeutic product. Together with our proprietary peanut protein formulation, we aim to take this combination product through a Phase III clinical trial to commercialization of a treatment for peanut allergies,” says Dr. Suzanne Lipe, CEO at Prota Therapeutics.

Unlocking the potential of good bacteria

Numerous studies have highlighted the therapeutic potential of specific bacteria in preventing and treating metabolic, gastrointestinal and other diseases. Investigating specific bacteria for the treatment of food allergies is an area that has recently gained momentum.

Having produced LGG® for more than 10 years before fully acquiring LGG® from Valio in 2016, this new partnership is an example of how Chr. Hansen’s focus on industry leading product quality and clinical documentation can expand the potential of the probiotic strain, LGG® into a new breakthrough area.

“Chr. Hansen has the ability to maximize the value of a probiotic strain through our deep experience in microbial process development and formulation, our focus on quality, and our global reach. The partnership with Prota Therapeutics is part of our strategy to become the partner of choice for companies wanting to develop new generations of therapeutic microbes.”

Lactobacillus rhamnosus is the best documented probiotic strain in the world. It has been used in food, dietary supplements and infant nutrition since 1990 and has shown beneficial effects on the gastrointestinal and immune system. It is supported by more than 300 clinical studies and 1,200 scientific publications.

As previously reported after publication of 4 year follow up data, Prota’s products aim to provide sustained long-term effects and the ability to include peanut in the diet, rather than using therapy to merely protect against accidental ingestion. “For the first time, we could have products on the market that provide meaningful and long-lasting treatment benefits, which allow sufferers to eat peanut products without thinking about it, as part of a regular diet just like unaffected people” said Dr. Suzanne Lipe.

“Our partnership with Chr. Hansen could see us extending this treatment approach for other food allergies, opening a potential pipeline of products for the company.”

The collaboration, which has launched several successful natural solutions over the last five years, has enabled both Chr. Hansen and FMC to join resources and expertise to accelerate entry into the rapidly growing biological crop […]

A-Mansia Biotech S.A. (A-Mansia), the microbiome company focused on developing products based on the unique properties of the Akkermansia muciniphila (A. muciniphila) bacterium, today announces a €13 million first close of its Series A financing, […]

Lodo Therapeutics Corporation, a drug discovery and development company focused on identifying and producing unique, bioactive natural products directly from the microbial DNA sequence information contained in soil, today announced that it has formed a […] 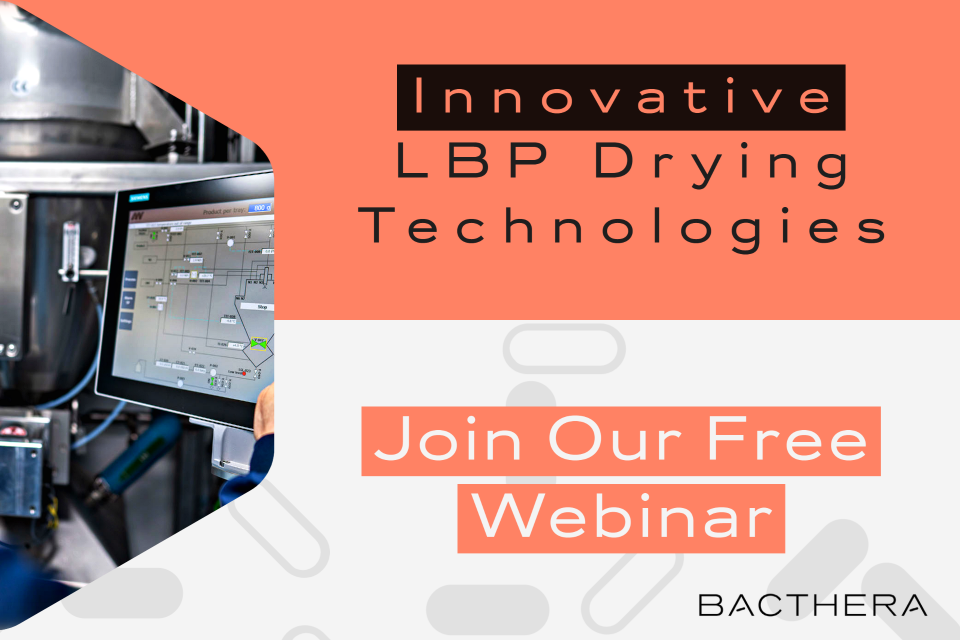 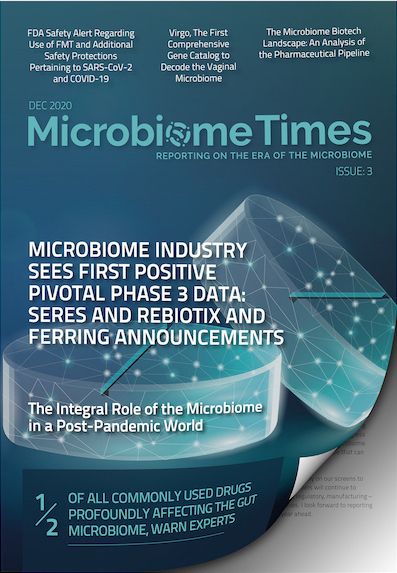