All living organisms exist and function only in cooperation with an abundance of symbiotic microorganisms, and have developed together with them over the course of the earth’s history. This central finding of modern life sciences has led researchers worldwide to analyse the highly complex interactions and long-term bonds of host organisms and microbes in ever greater detail. Gradually, they want to achieve a new functional understanding of biology and the development of life. In the analysis of the complex interactions within the so-called metaorganism, the unit consisting of a body and the totality of its microbial colonisation, in short the microbiome, scientists use techniques such as genome sequencing. These technologies make it possible to analyse genetic information from large quantities of biological sample material and, thanks to new high-throughput methods, quickly assign it to specific organisms and, in some cases, to possible functions.

Scientists from all working groups at Kiel University involved in the Collaborative Research Centre (CRC) 1182 “Origin and Function of Metaorganisms” have now compared various sequencing techniques in an extensive comparative study using various model organisms: On the one hand to assess their optimal areas of application, and on the other hand to identify possible similarities between different multicellular host organisms and their microbiomes. A surprising result of the study presented here is that organisms living on land generally have a significantly different microbiome than species living in water. The researchers interpret this as an indication that microorganisms may have played a key role in the evolutionary transition from purely aquatic life to life on land. The new research results were published last week in the renowned scientific journal Microbiome. 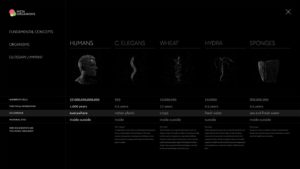 The microbiome and adaptation to terrestrial life

In the new study, the scientists of the CRC 1182 used the opportunity to compare the microbiomes of many different model organisms – from simple sponges to vertebrates, including humans. They examined sample material from the various subprojects of the collaborative research project for patterns in the composition of microbial communities and compared different methods of the two most important sequencing technologies. By chance, they came across an interesting observation: the microbiome of terrestrial organisms, regardless of their kinship relationships, differs significantly from those of aquatic organisms – in which all analytical techniques coincided. Terrestrial organisms have a lower diversity of microorganisms contained in their microbiome.

A possible explanation for the differences in the composition of the microbiome could be that former aquatic organisms were forced to acquire new microbial communities upon the colonisation of the land. The transition from water to land, which began about 500 million years ago, might have been dependent on a change in the microbiome.

“Just as adaptation to life on land brought about gradual, but massive morphological changes, such changes apparently also took place in the terrestrial host-associated microbiome,”

“In order to cope with the new environmental conditions, living organisms may have resorted to terrestrially adapted microbes to maintain their vital functions,” Baines continues.

In addition to these revealing findings on a possible influence of microbiota on the course of evolution, the new CRC 1182 study also provides an aid in choosing the appropriate analytical method for the investigation of a given microbial community. On the one hand, certain sequencing methods provide only a rough identity of the microorganisms present in a sample. These comparatively inexpensive methods – such as the so-called ’16s rRNA gene amplicon’ method – use individual marker genes from which it is possible to deduce the associated living organisms.

More complex methods such as the so-called ‘metagenomic shotgun’ sequencing make it possible to record and evaluate all the genetic information in a sample. For example, they can identify individual bacterial species within the microbiome and are also able to deduce microbial functions. In comparison, however, they are more cost-intensive, their informative value depends more on the specific field of application and they are therefore currently less standardised than simpler methods.

New insights into the course of evolution

In the future, the Kiel researchers, together with their international colleagues, want to understand more precisely what role microorganisms played in the transition from an aquatic to a terrestrial way of life over the course of earth’s history.

“There are many indications that symbiotic microorganisms have also played a role in major evolutionary transitions,”

“It is therefore our goal to identify the specific evolutionary mechanisms that caused the diversification of the microbiome parallel to the colonization of the land,” continues Bosch. 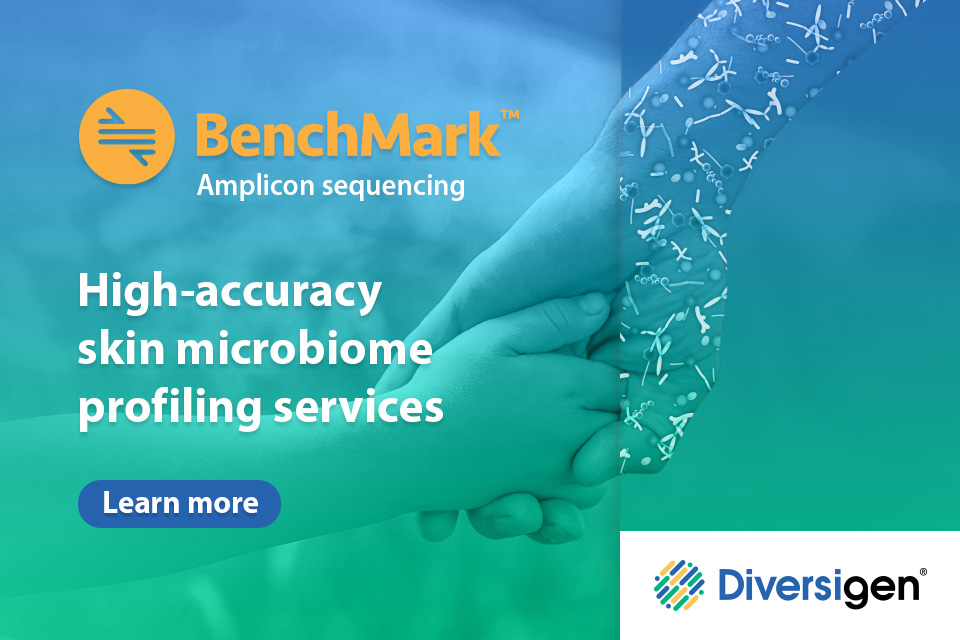