Nutrition Business Journal (NBJ) recently recognized the industry leadership of The BioCollective co-founder and CEO Martha Carlin by awarding her their annual prize for Science & Innovation.
A recent NBJ feature article on Carlin identifies her as a “force for good” and describes her fresh approach to microbiome scientific discovery. In an increasingly competitive marketplace for probiotics with little differentiation, Carlin is building a ‘microbiome bank’ while pioneering a uniquely collaborative and data-driven approach to product development and rapid prototyping. Carlin is described by NBJ as “creating a body of knowledge that will allow researchers to build the science to fuel new generations of gut-health products.”
BioCollective co-founder Dr. Jack Gilbert of University of Chicago says, “After building the microbiome bank sample by sample, Martha has supported her team in developing a robust scientific approach to uncovering the conditions and activities of bacteria in the human microbiome—and by opening up this approach to others, she is facilitating a variety of future commercial applications in microbiome science. She has positioned The BioCollective as an important hub for innovation within the industry.”
Carlin’s award comes just as the company launches the first probiotic formulation developed through its research pipeline: SugarBuster Biotica. This multi-strain probiotic is composed of bacteria that specifically metabolize sugars. Two additional formulations are slated for launch before the end of the year.
“Our microbiome bank is built on samples from both diseased and healthy individuals, ages 1 to 102 years old,” Carlin says. “In analyzing their microbiomes, we saw for many individuals suffering from conditions like Parkinsons’s, Diabetes and autoimmune disorders – to name just a few – one of their key metabolic processes was lacking: the ability to metabolize certain sugars.  Sugar Buster Biotica is targeted at restoring the body’s own ability to metabolize sugars, and we have already seen promising results in early studies.”
She adds, “This is the first product out of our very targeted rapid-prototyping system, with others on the way.”
About the NBJ awards
Nutrition Business Journal (NBJ), a trusted source for nutritional supplement intelligence, distributes ten awards per year to recognize leadership in the nutrition industry. Award categories include: growth (for large, medium, and small businesses), management achievement, mission & philanthropy, stewardship and sustainability, supply chain transparency, science and innovation, efforts on behalf of industry, and education.
About The BioCollective
Founded in 2015 and based in Denver, Colorado, The BioCollective is a microbiome innovation engine  that collects samples, connects research, an uses its data to rapidly prototype proprietary probiotic strains and formulas targeted to restore specific functions for human health.  The company includes some of the leading microbiome research businesses and institutions as its customers; and its founders, employees and advisors bring stellar scientific and nutraceutical credentials to the task of understanding and working with the microbiome as the next frontier in personalized health. 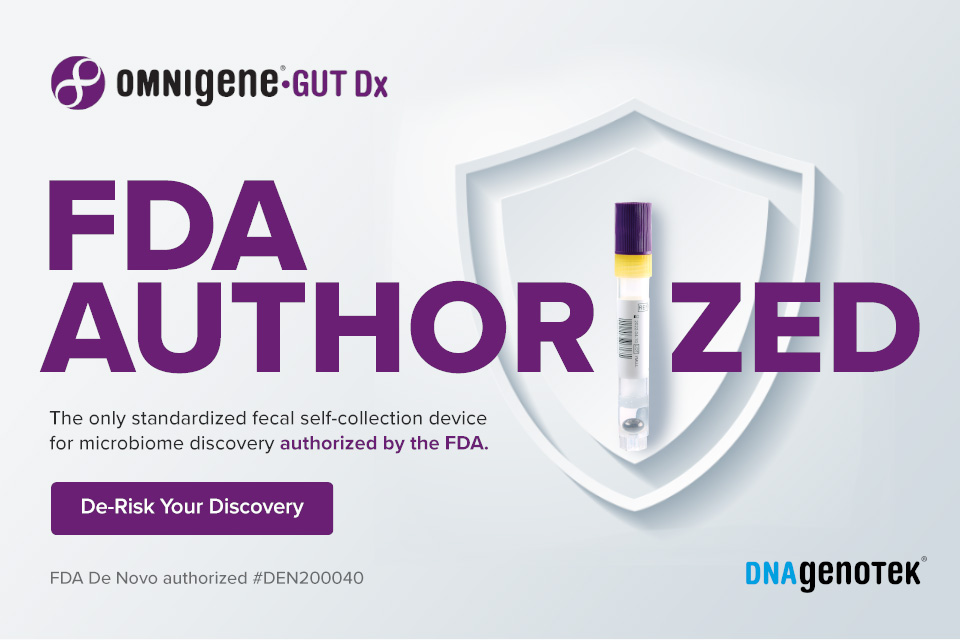