The Food and Drug Administration (FDA) is informing health care providers and patients of the potential risk of serious or life-threatening infections with the use of fecal microbiota for transplantation (FMT). The agency is now aware of infections caused by enteropathogenic Escherichia coli (EPEC) and Shigatoxin-producing Escherichia coli(STEC) that have occurred following investigational use of FMT that it suspects are due to transmission of these pathogenic organisms from FMT product supplied by a stool bank company based in the United States.  The stool bank provides FMT product manufactured from pre-screened donors to healthcare providers and researchers.

In accordance with FDA’s disclosure regulations and general practices, FDA is not disclosing the name of the company at this time.

Summary of the Issue

In July 2013, FDA issued a guidance document stating that it intends to exercise enforcement discretion under limited conditions regarding the IND requirements for the use of FMT products to treat C. difficile infection in patients that have not responded to standard therapies.i The guidance states that FDA intends to exercise enforcement discretion provided that the treating physician obtains adequate consent for the use of FMT from the patient or his or her legally authorized representative. The consent should include, at a minimum, a statement that the use of FMT to treat C. difficile is investigational and a discussion of its potential risks.

FDA is informing patients and healthcare providers of the potential risk of transmission of pathogenic bacteria by FMT products and the resultant serious adverse reactions that may occur.

Patients considering FMT for the treatment of C. difficile infection should speak to their health care provider to understand the associated risks.

FDA encourages all health care providers who have administered FMT products to their patients to report suspected adverse events to the FDA at 1-800-FDA-1088 or http://www.fda.gov/medwatch. 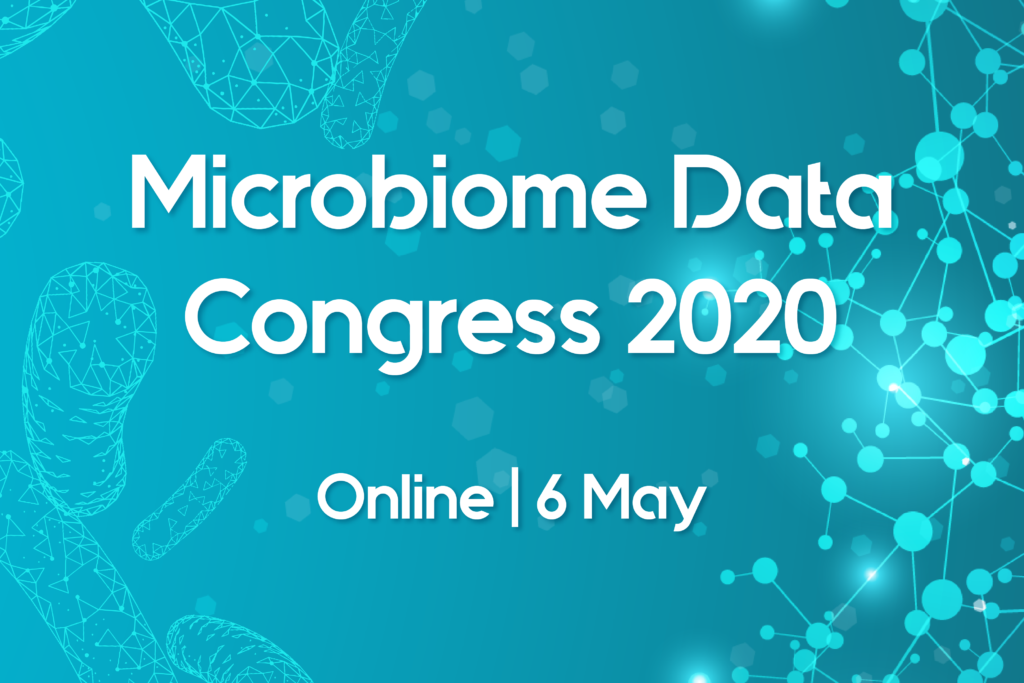